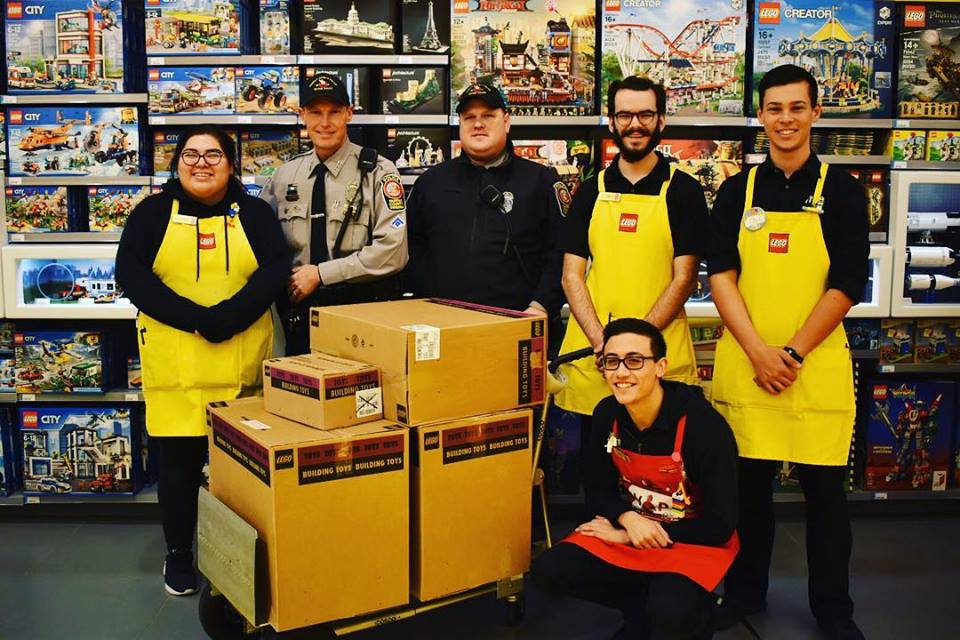 In these boxes are numerous sets of LEGO’s for the 2018 Santa’s Ride! Thank you to those that supported Dave’s Christmas Cruise which made this purchase possible!

Santa's Ride in the News - Click here to watch!

As Christmas approaches, children everywhere will be watching the skies for Santa Claus. Here in Fairfax County some very special children won’t have to wait until Christmas Eve. Since 1988, Santa and his elves have been rumbling down the streets of Fairfax County on motorcycles picking up and delivering toys to children in local hospitals. In 1987, motor officers Buddy Sekely and John Burdette were invited to join Montgomery County Police Department’s motor squad in their Santa’s Ride which delivered presents to a DC hospital. The next year, they brought this incredible event to Fairfax and began numerous traditions that are still carried on today. They started by placing decorated toy collection boxes in all of the police stations. In their third year, our motor unit decided to keep the ride local and began visiting and delivering gifts to INOVA Fairfax Hospital.

During the second week of December, Santa and his elves will collect donated toys from local police stations, other government facilities, and eight Fairfax County Schools. On December 12 and 13, Santa and his helpers will deliver toys to children at INOVA Children’s Hospital Child – Life Services Center and the Georgetown Hospital Lombardi Comprehensive Cancer Center. Some of the toys that are not handed out on the day of Santa’s visit are left with the Child Life programs at each hospital. Those toys are used throughout the year to provide the children something to keep their mind off being in the hospital. Toys will also go to various local charities including INOVA Life with Cancer.

Officer Buddy Sekely now retired, reflects on the past 30 years: “Year after year the popularity of the ride grew and we collected more toys than we knew what to do with. I remember on our first ride I spontaneously rode through the front parking lot of Navy Vale elementary school. It happened to be lunch time and you could see a couple of hundred faces in the cafeteria windows jumping up and down waving to Santa and his elves on police motorcycles. The next year we prearranged the stop with the principal who had the entire school outside to greet us. Luckily someone thought to bring bags of candy canes with us to pass out. It was a big hit and became a regular stop on our way to Fairfax Hospital.” 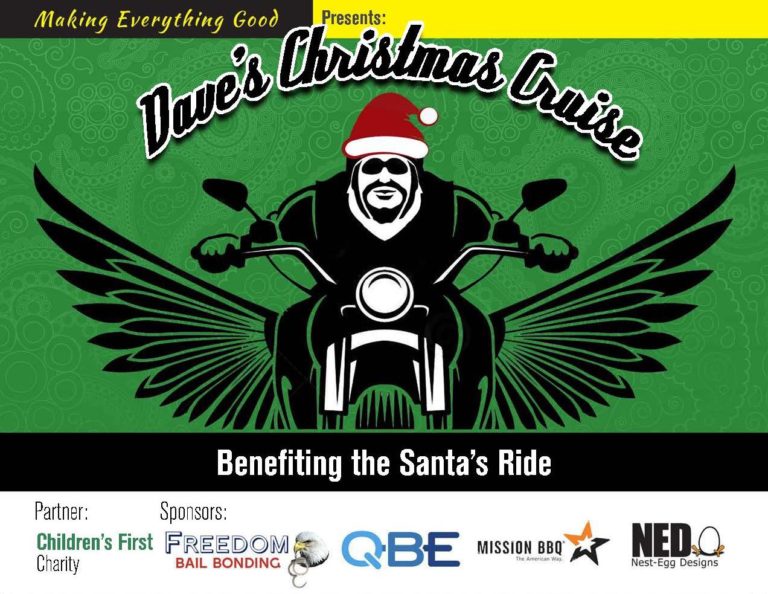