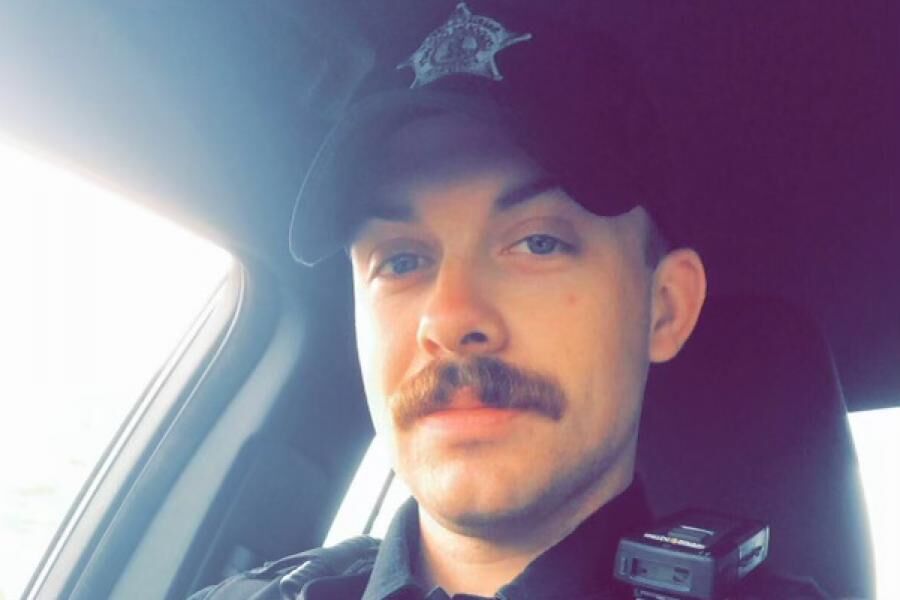 We are sending positive thoughts and vibes as this hero continues his journey to recovery. A donation was made on behalf of M.E.G. to help he and and his family with any financial struggles they may have in the future.

“On Saturday January 2nd, 2021 Loudoun County Sheriff’s Deputy Camron Gentry responded to a shoplifting complaint.  What occurred next is every cop’s worst nightmare.  A convicted felon decided he was not going to jail and instead decided to fight Deputy Gentry.  During the fight, the felon was able to pull a gun from his pants and shot Deputy Gentry as well as the stores two loss prevention officers.  Fortunately, the two loss prevention officers suffered minor wounds and were released from the hospital the next day.  Deputy Gentry suffered the most serious wounds.  Several bullets struck Deputy Gentry in the upper region of both legs (hip and groin areas), shattering multiple bones.  Deputy Gentry has already undergone multiple surgeries and will have many more ahead of him, along with a grueling recovery.  The Loudoun Dulles Fraternal Order of Police is raising funds to assist Deputy Gentry with his long-term recovery.”